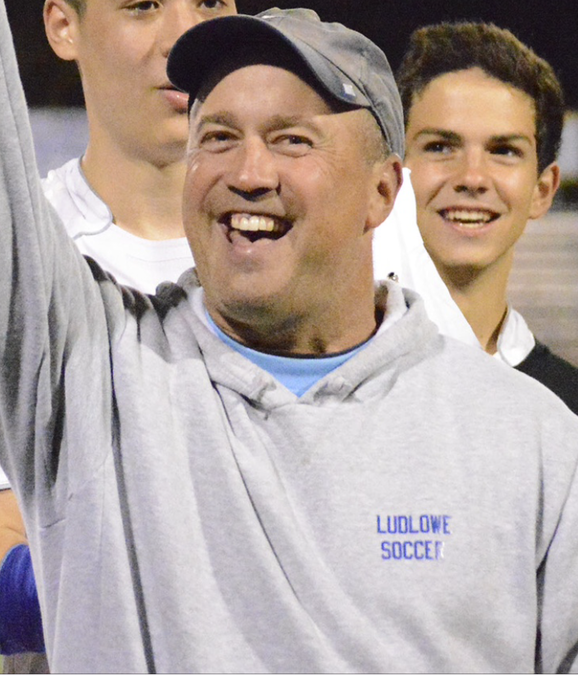 A former Uconn player, Kevin captained the Big East Championship team in 1989. After his success in college, Kevin coached many youth teams until he became the Ludlowe Varsity coach in 2004. Kevin also coaches travel and premier teams for Fairfield United Soccer Association.

“Happily married for 25 years with three children. My eldest daughter is a Special Education teacher in Hawaii. My son is a junior playing soccer at RPI and my youngest daughter will be attending Salve Regina University come the fall, also looking to study grade school Special Education.
“As a coach at Ludlowe, we have won two FCIAC Soccer Championships, where I have received two FCIAC Coach of the year awards and one State Coach of the year award. As a player, I am a former Captain of  UConn’s 1989 Men’s Big East Soccer Championship team where I was a First team All Big East selection. Also a 2014 UConn Men’s Soccer Honoree.”
​– Kevin O’Hara

Jeff is a former Fairfield Ludlowe player.  He captained the Falcons his senior year in 2006.  After playing four years in college he came back to his roots to coach the Junior Varsity squad in 2015 and has been here ever since. 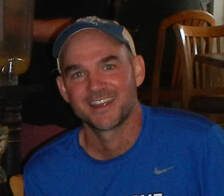